In countries with poor cycling conditions, cycling can be an exhausting affair, involving lots of stopping and starting, sprinting from one traffic light to the next, or attempting to match the speed of motor traffic to make turns. This often results in calls for workplaces to install showers and changing rooms.

But in countries which provide well for cycling, such as Denmark and the Netherlands, it is a relaxed mode of transport in which the top speed is not so important, because there are fewer delays along the route and because cycling is separated from motor traffic by design.

As a result, people can cycle as fast or as slow as they want to, and there is no more sweating involved than moderate walking for the same amount of time. 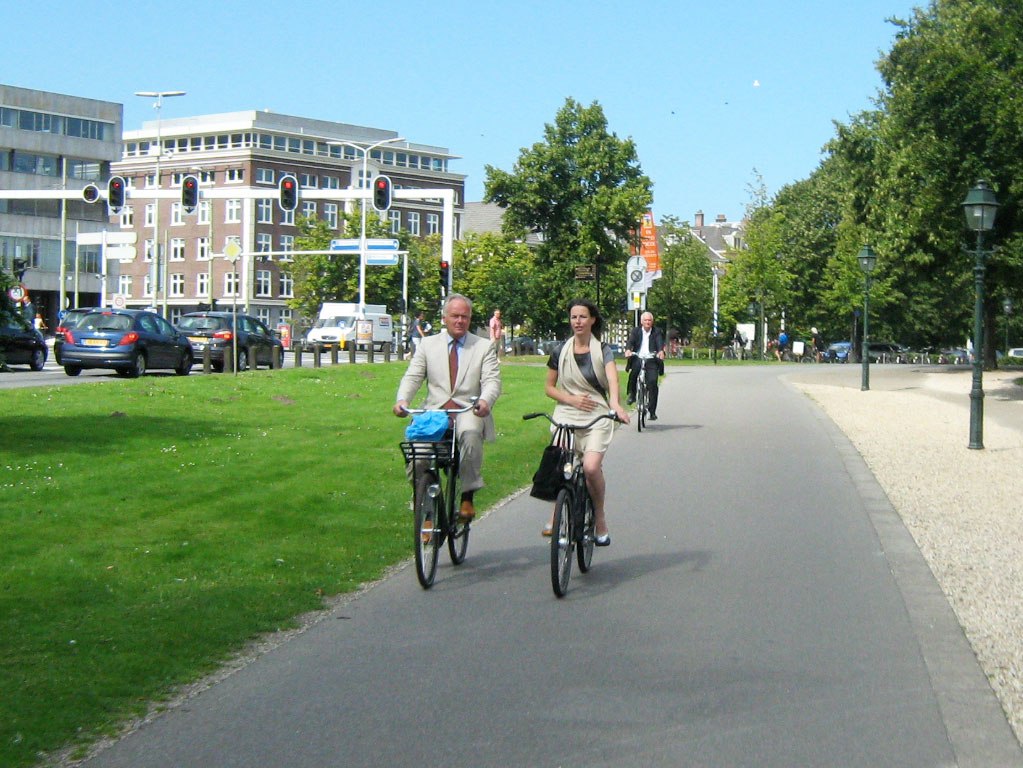