“Cycling for transport is for young, fit people – it excludes old people”

In countries where there is widespread provision for cycling separate from other modes of transport, people of all age groups and abilities cycle, and do so at a pace they’re happy with. For example, nearly a quarter of all trips made by Dutch over-65s are cycled.

Removing interactions with heavy vehicles makes almost any journey a possibility by cycle – be it a standard bicycle or something specifically for those with mobility needs, such as a hand-powered trike – and may often make trips easier than walking for those who have difficulty doing so. In addition, the increasing use of electrically-assisted “e-bikes” means that physical strength is even less of a barrier.

So in fact the truth is the opposite of the myth – cycling actually gives less-able people more transport options and independence. 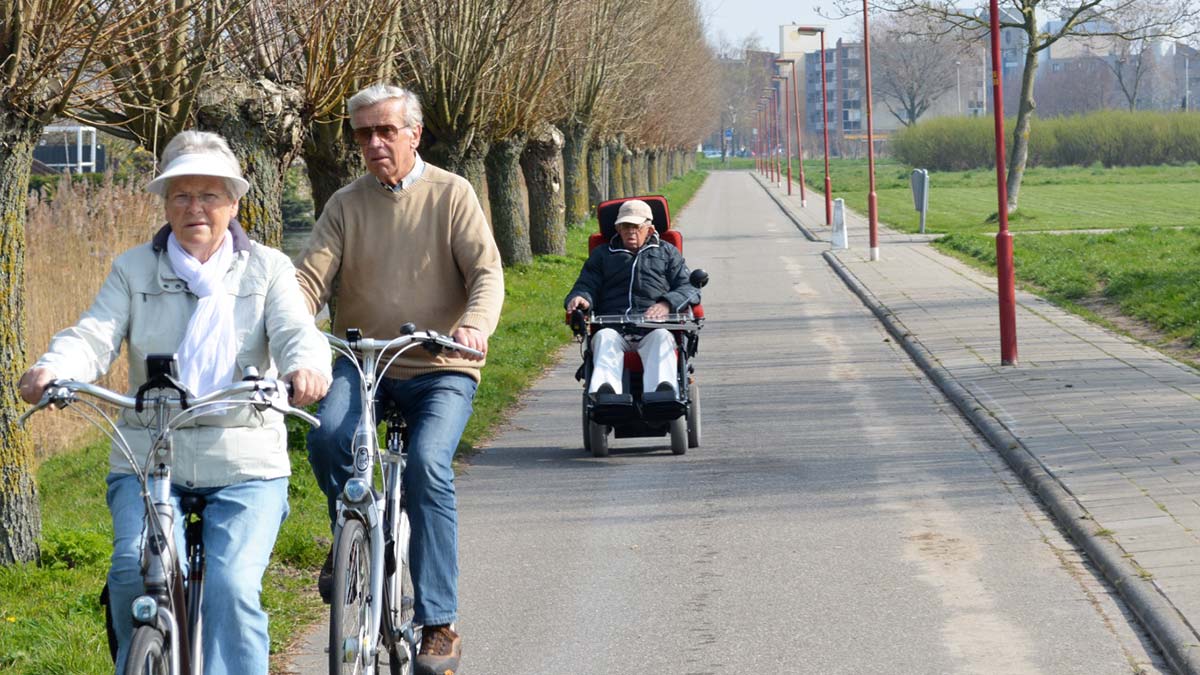 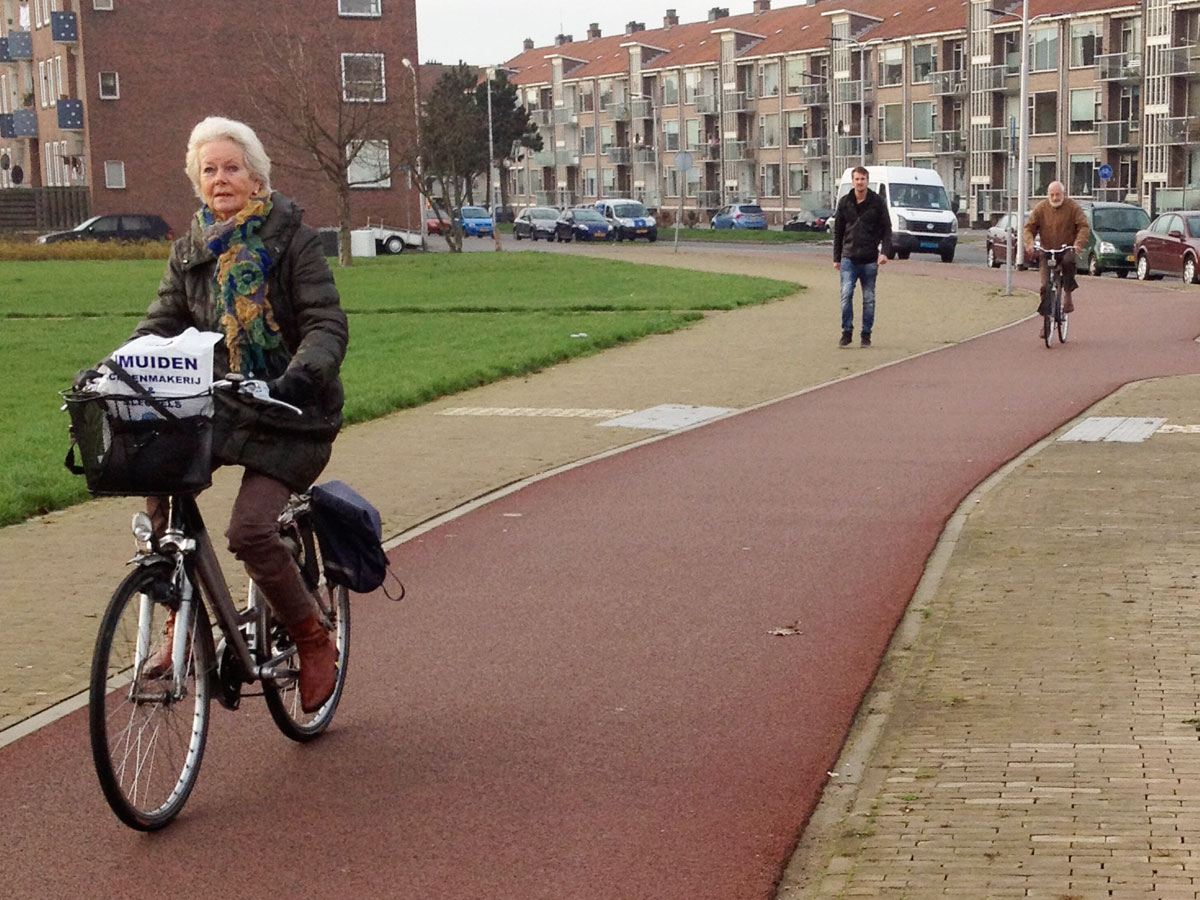