“The Netherlands is flat – that’s why they cycle a lot”

The effect of topography on cycling rates is often overblown. While we would reasonably expect fewer people to cycle in very hilly areas, in most places the topography isn't as large a factor as many would believe. For example, even cities in Switzerland – not a country renowned for its flat plains – have much higher cycling rates than cities in many much flatter parts of the world.

Also, cycles with electric assistance are increasingly popular, especially with older people, and these can help ‘smooth out’ hills.

So hills aren't an obstacle to cycling much more than they are to walking, and certainly not a reason to fail to design safe and attractive streets for cycling. 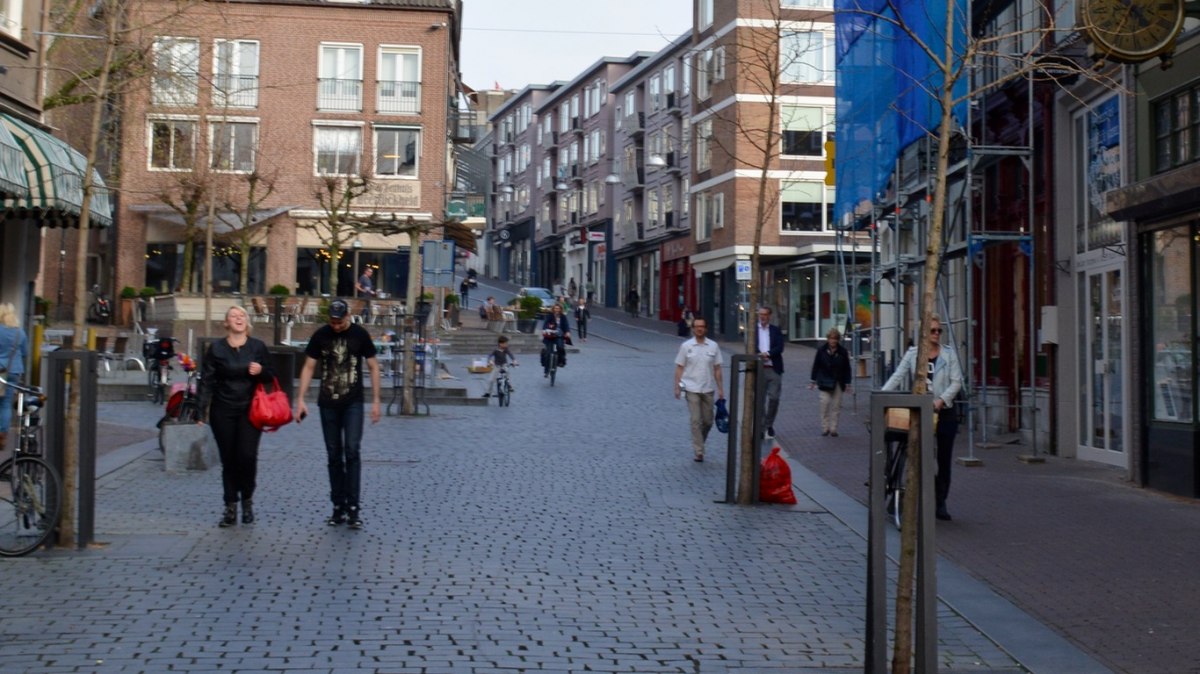 The hilly centre of the Dutch city of Nijmegen